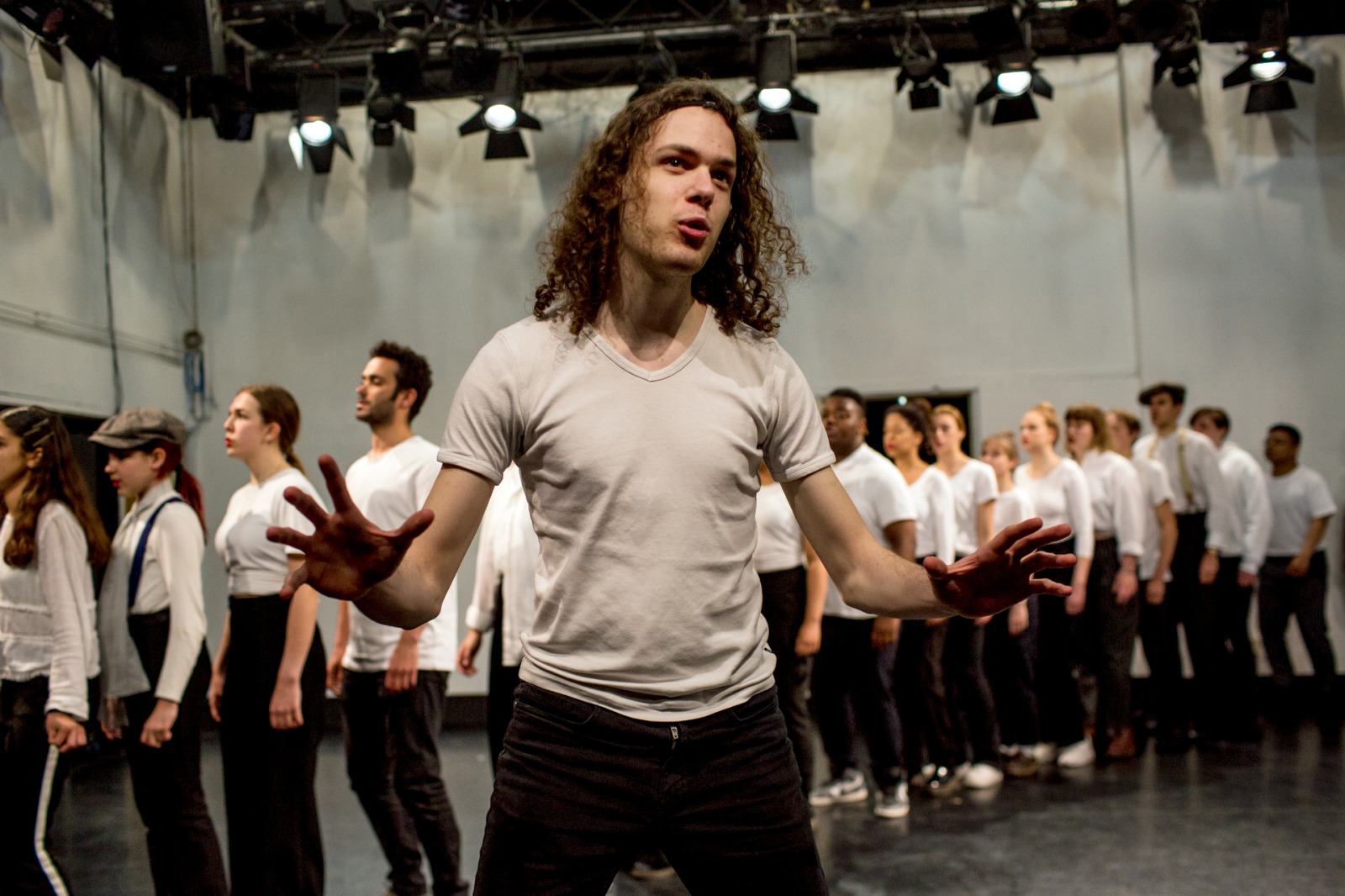 Podium of the world surrounding us

PLEIN THEATER is the Podium of the world surrounding us, a space with an unconventional and varied program for everyone. We offer performances for children, youth and adults and - in addition to being a performance space - we’re also an internationally-oriented experimental theatre and a producing and a collaborating theatre.

Our theatre house operates on the concept of a public square, a non-conditional space within a defined area. A public square reflects the soul of a community and has an ever-changing daily dynamic, with both organized and ad hoc activities.

Many roads lead to the theatre
A place where international and local perspectives join hand in hand.
Where there is room for experiment, equality and inclusiveness prevail.
(Neighbourhood) residents create (performances),
citizenship acquires a modern meaning,
and courageous makers can make their voices heard.
A place where the cultural community can be multiform,
and change emerges from artistic propositions.
Where cultural entrepreneurship and personal encounters go hand in hand.

Where openness and security merge,
the spirit of the times is palpable and visible,
and the makers are provided with a creative space,
like the openness of a public square.

History of our theatre

Our theatre in Amsterdam Oost is situated on Sajetplein. The square is named after Ben Sajet, a Jewish doctor, administrator, and politician. During WWII he was able to escape from the Germans. The building itself was part of the former Amstel Brewery on the Mauritskade (1871 - 1968).

The Pleintheater was established by activist residents in 1982 as a neighbourhood theatre, with a café restaurant in the empty brewery canteen. The intention was to promote cooperation between groups from various cultural demographics. Its location, where the city centre ends and Oost begins, enables the podium to provide a connecting function in our city. A link between the “city” and the “neighbourhood”.

When the former Pleintheater continued in 2014 under the name Oostblok, it became part of the Podiumpartners organisation, which also manages the Muiderpoorttheater. Since then, we’ve continued to improve the quality of our programming in the areas of theatre, youth theatre, dance and mime. From March 2019 the theatre will once again operate under the name PLEIN THEATER.